Below you will find a selection of vintage flight simulator cockpit from late '90s running WidevieW. At that times it was nearly impossible to build a flight simulator cockpit with panoramic views without using WidevieW, due to the very poor support of multiple monitors on the same computer and also because of the very weak hardware. But WidevieW is still widely used also today for a variety of reasons: first because the number of monitors that can be connected to the same computer is certainly not infinite, but also because multiple monitors on the same PC yet do not perform as well as a real multiple-channel environment based on a LAN and WidevieW.

So, let's see this selection of vintage flight simulator cockpits made possible by WidevieW. For more modern flight simulators relying on WidevieW, please google around and you will find a lot! 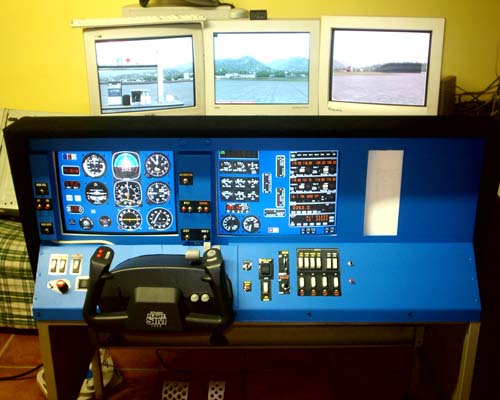 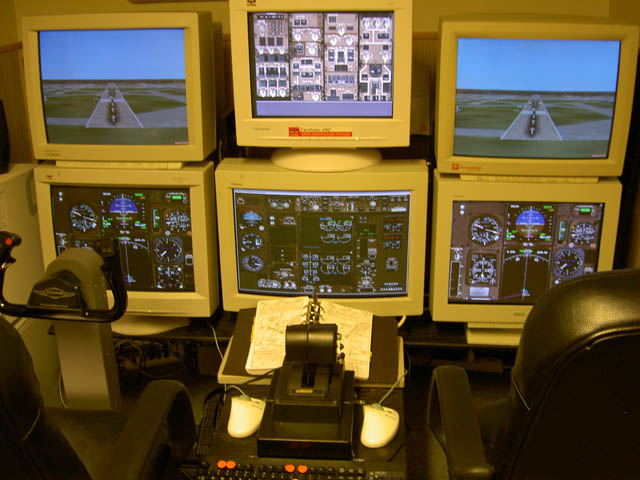 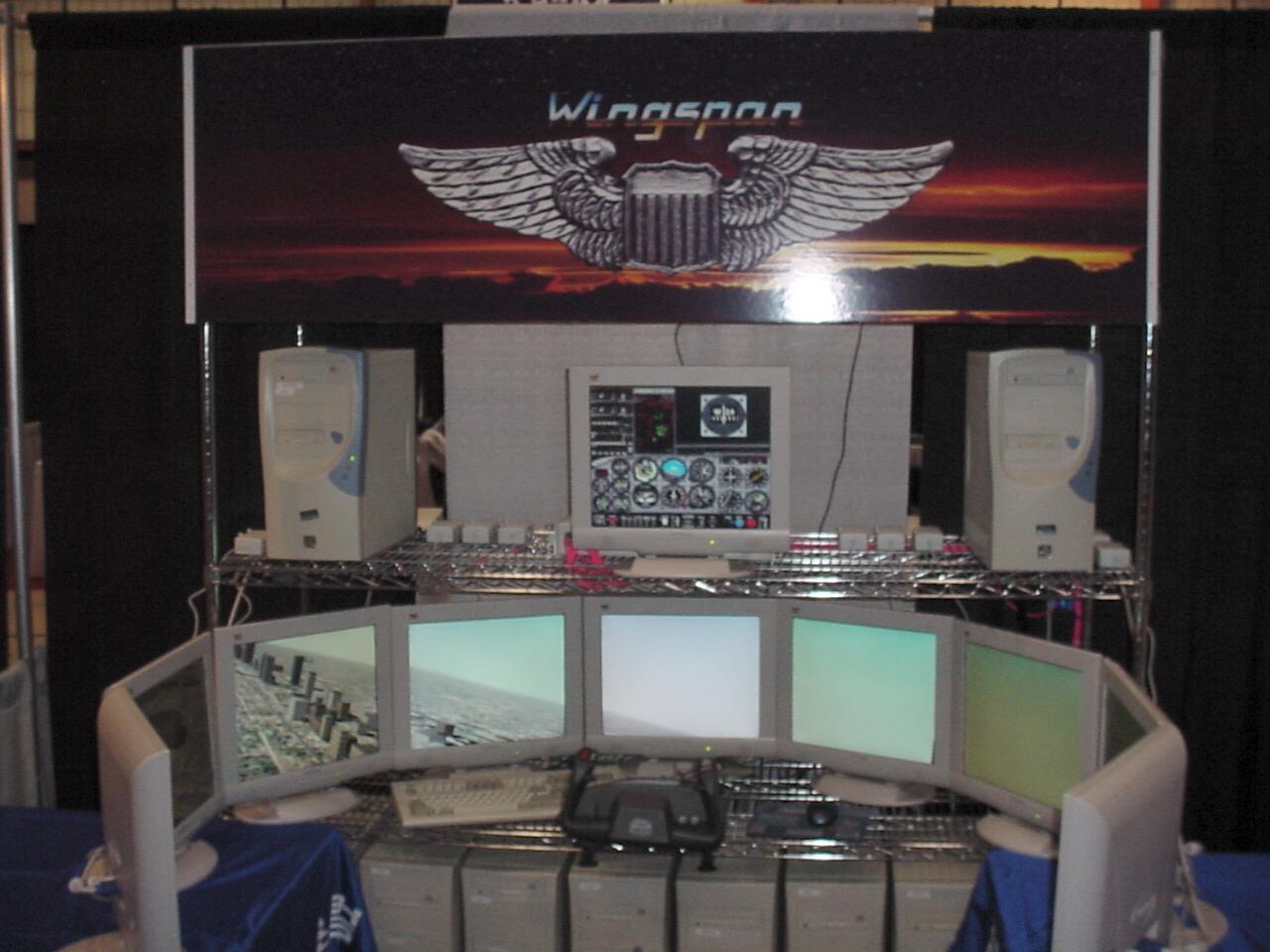 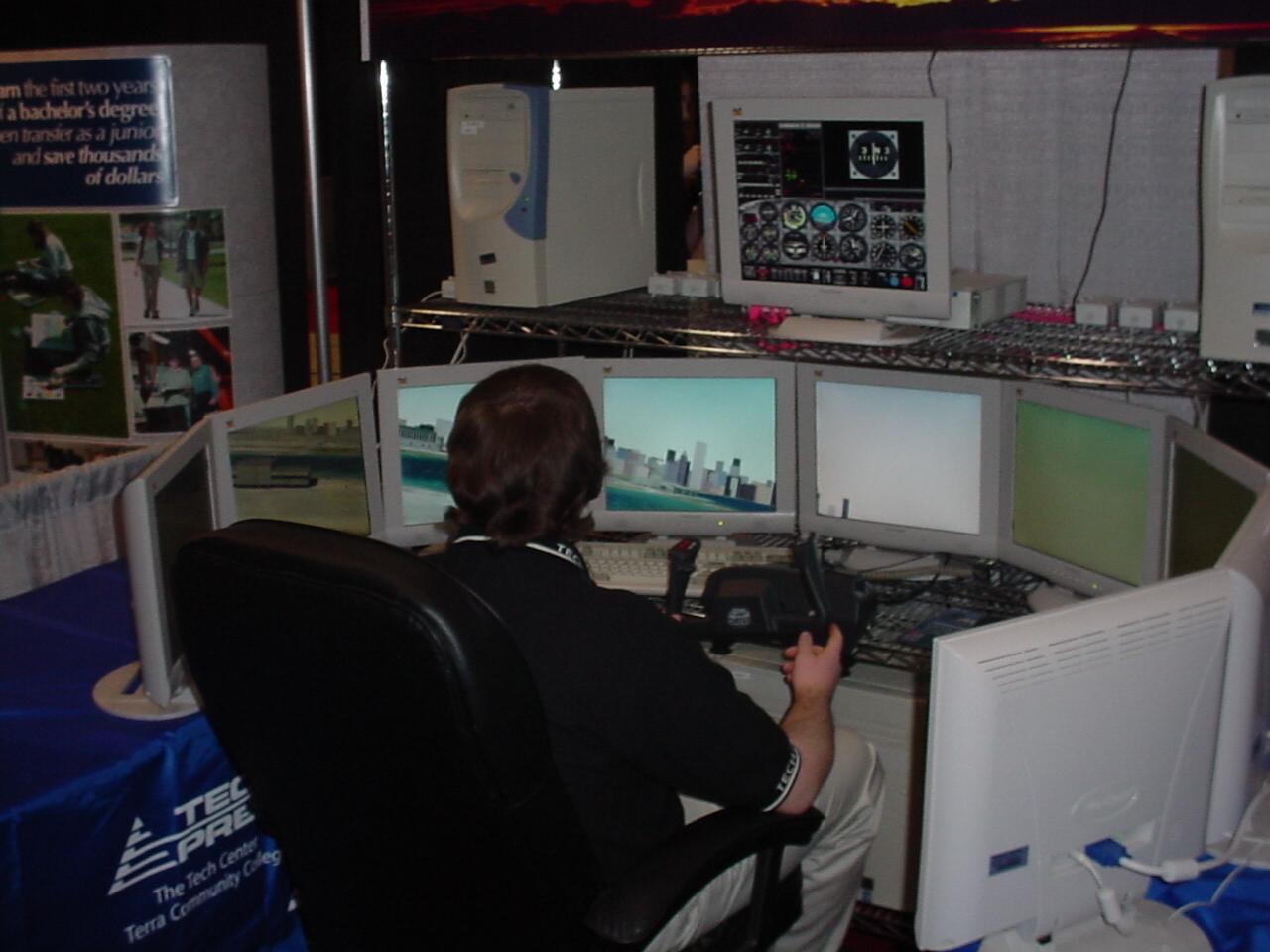 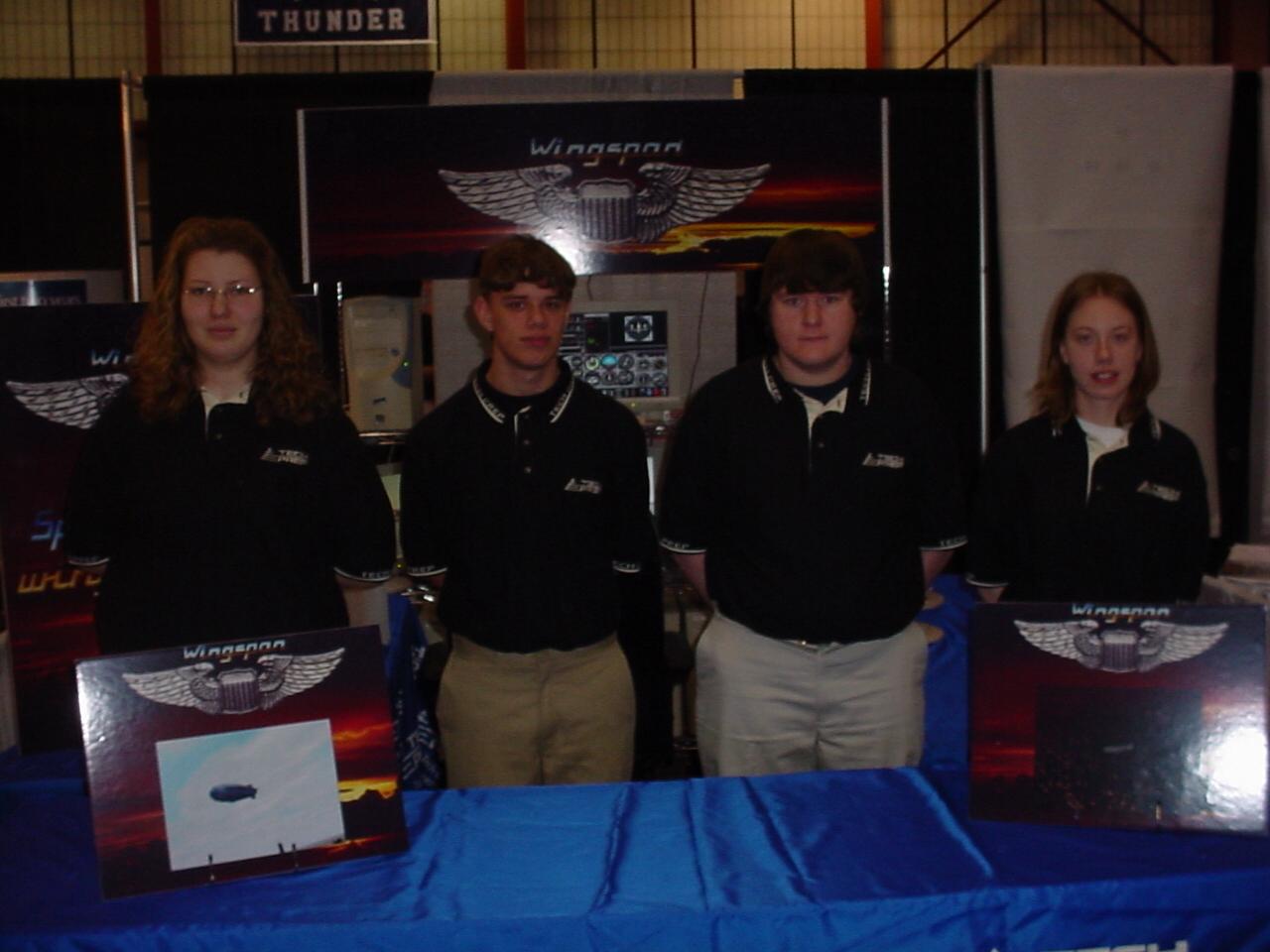 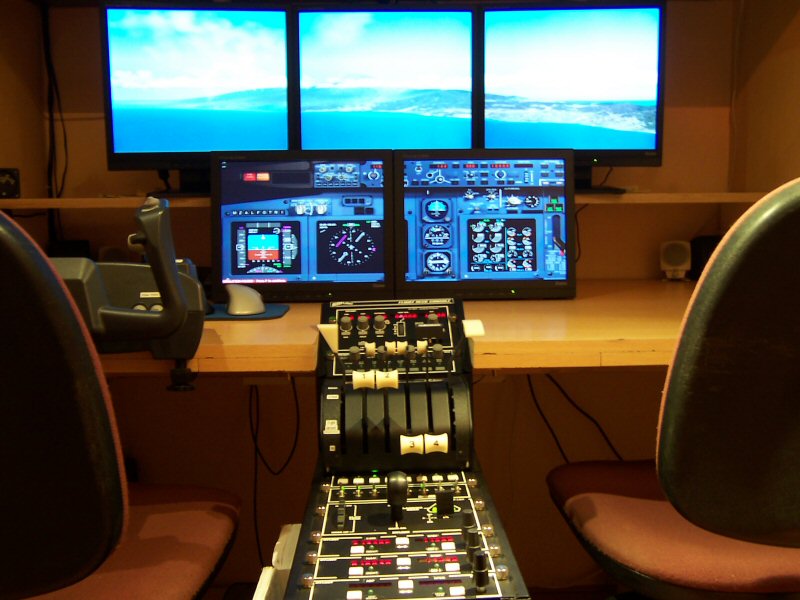 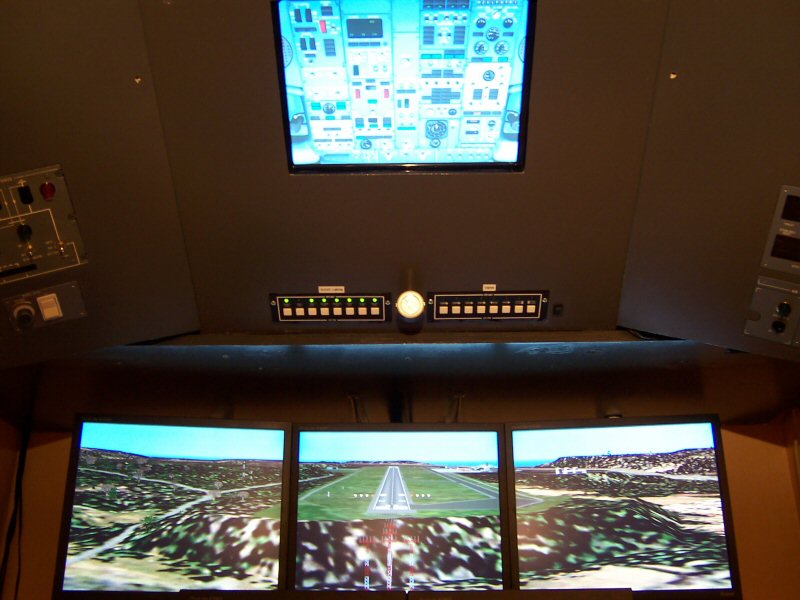 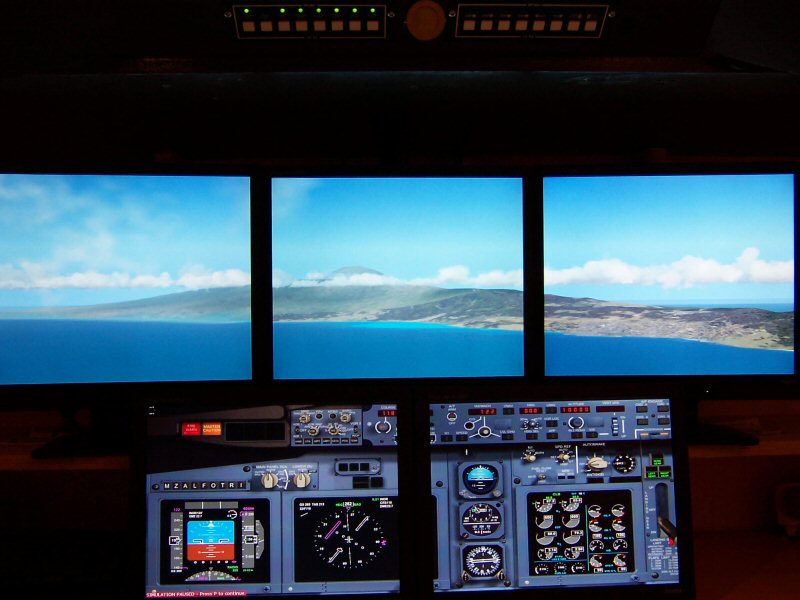 Courtesy of Jaap Both 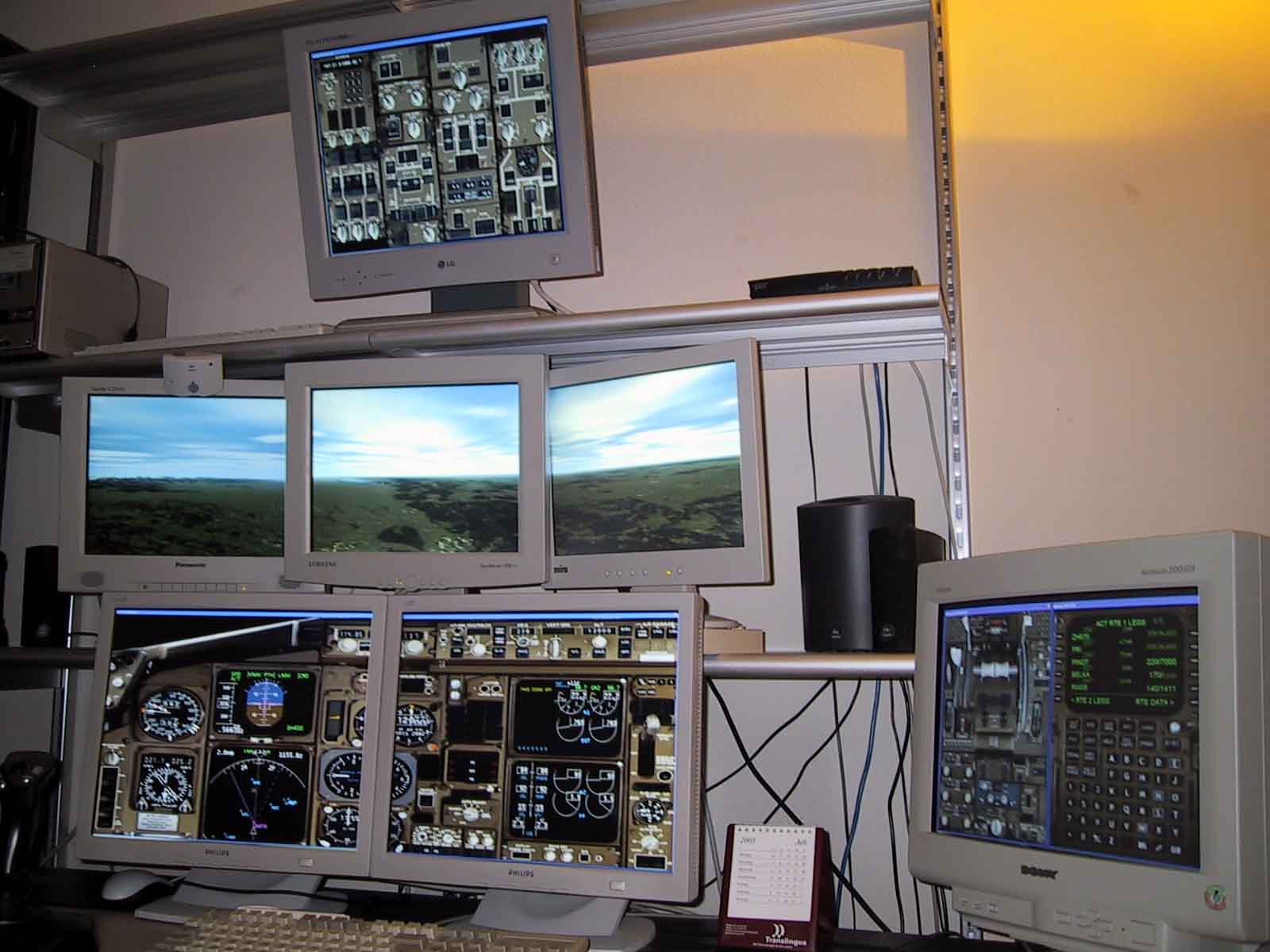 WidevieW with PIC-767 Pilot in Command, courtesy of Peter Koller 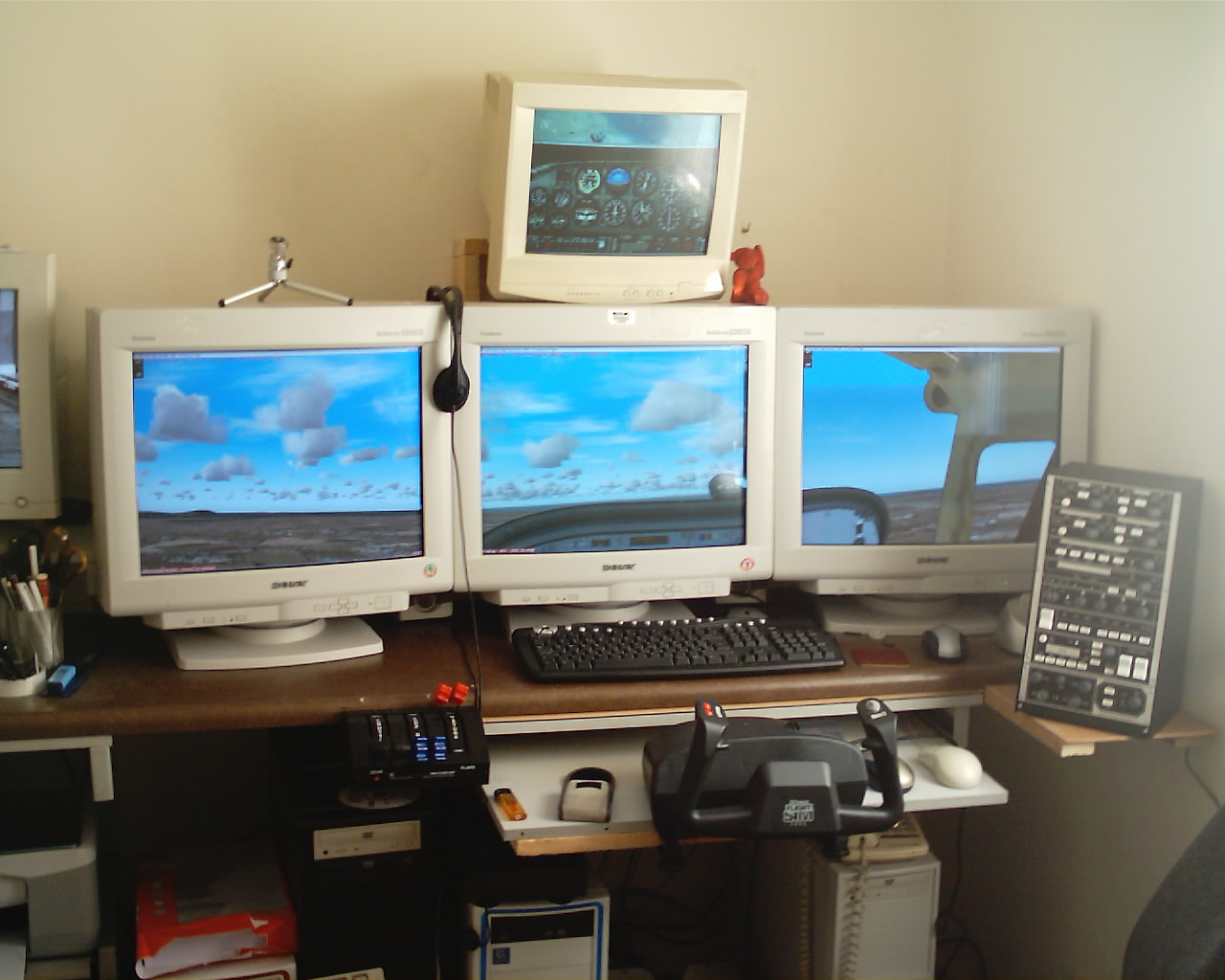 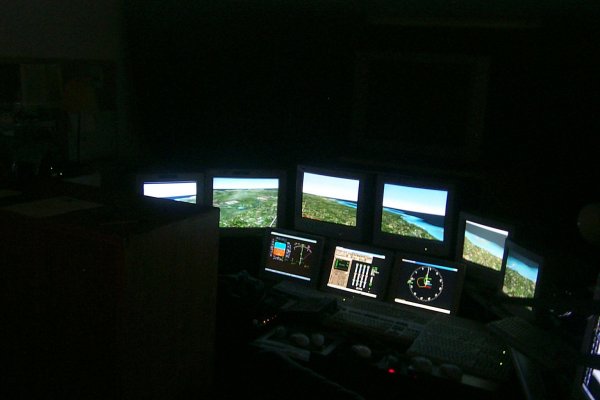 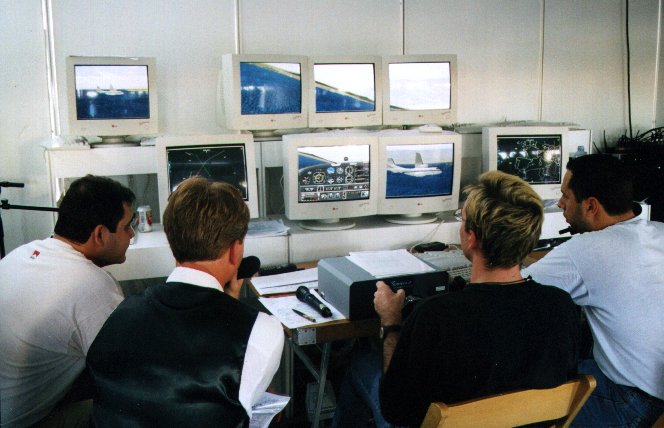 Festa del Cel 1998. Thanks to my Spanish friends Victor Romano and Fernando Cardona, from Barcelona, Spain. 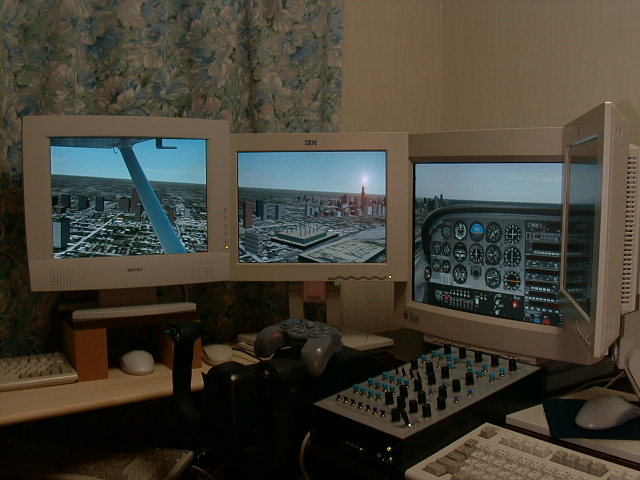 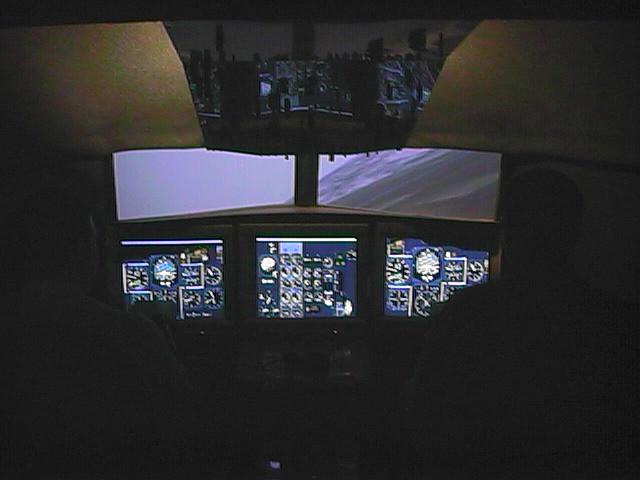 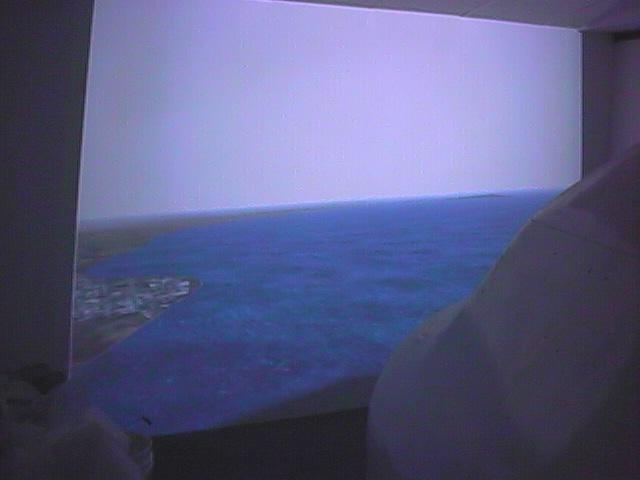 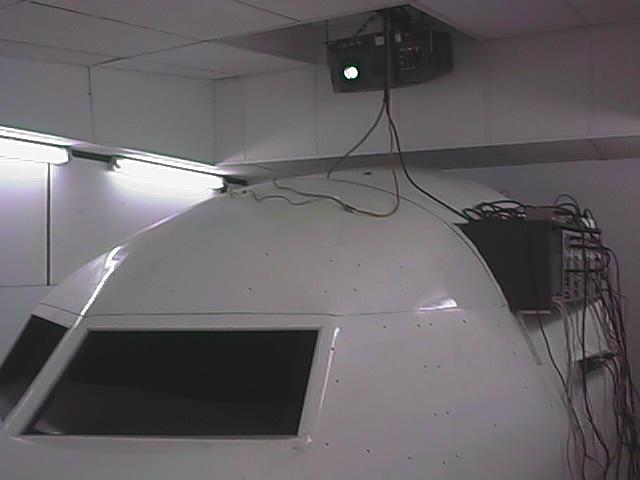